Driving from London to Durham

Planning some UK sightseeing trips once lockdown is over? You may have some enforced time away from work and are looking for things to do and places to go. Look no further than the beautiful city of Durham.

Take the 4 and a half hour journey by car

Once it is absolutely safe to do so, you can book leisure car hire with EnjoyTravel.com from London to Durham, whether it’s to see the sights or see your parents. Maybe leave the kids with their grandparents and just do precisely what you want – don’t worry about everyone else. With a massive choice of cars, why not treat yourself and take the trip in style with one of our luxury saloon cars? 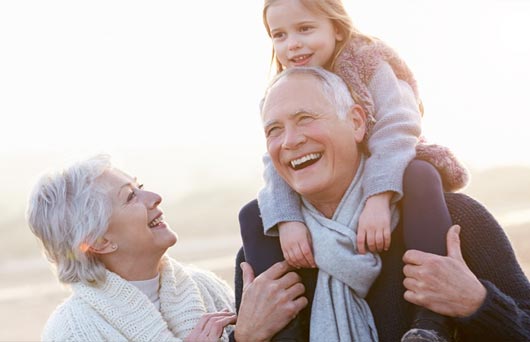 Depending on your location, Durham is about a 4-hour, 30-minute drive from London. In distance, it’s 270 miles from Westminster to Durham Cathedral via the A1 and M1.

There’s plenty to see and do once you’re there. The city’s Norman-era cathedral is a key landmark and famous for featuring in Harry Potter. Hogwarts School of Witchcraft and Wizardry came to life via a number of locations in the city and fans will recognise the Cathedral’s cloisters which featured in Harry Potter and the Philosopher’s Stone.

"A world heritage Site, Harry Potter and a famous cathedrale"

The River Wear runs through the picturesque city and a walk along the riverside is a must-do.

For all the gardening fans

Gardening fans will want to head to the Botanic Gardens and Crook Hall Gardens, both of which feature in TripAdvisor’s Top Ten things to do in Durham

Sports fans can head to the Riverside Ground in Chester-le-Street. Home to Durham County Cricket Club, the pretty ground has hosted international matches including The Ashes.

If you’re not able to stay with relatives, there’s plenty of hotels to choose from, including The Honest Lawyer Hotel

Looking for your own British adventure? Hire a car in the UK today!

Click here to compare car hire across the UK