10 of the best Melbourne road trips

In the state of Victoria, Melbourne is a happening city and considered as one of the world’s most liveable cities. However, it is also a fantastic launchpad to see some excellent sights around the east of Australia and you can see some pretty wild country within a couple of hours drive. From stunning beaches and wineries, to ski resorts and the best spots to see the most spectacular wildlife, there really is something for everyone! 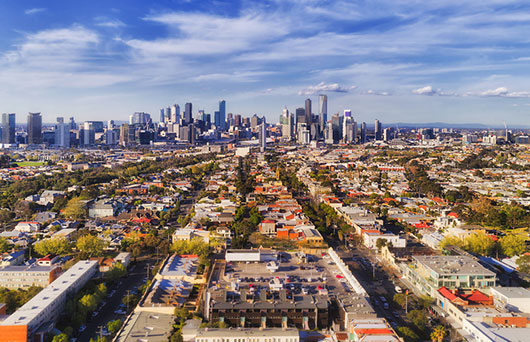 Driving in Melbourne is slightly straightforward but there are just a few things to be aware of. The main roads in and out of the city are the M1, which goes directly through the middle, along with the M2 & M3. The M80 works as a ring road along the northern side of the city. When in Melbourne city there are unique right hand turns called hook turns. This requires the driver to pull over to the left on a green light at a designated intersection usually where there are trams operating. The driver is to wait on the left until the lights go red then complete the hook turn. There are a lots of speed and red light cameras as well as very disciplined parking inspectors. For the former the costs are a minimum of $207 for being 3kph over then quickly ramp up to as high a $846 with red light fines being one amount only of $413.

Your 10 epic adventures from Melbourne start here with our favourites – let’s roll!

This boot-shaped area of land has been enjoyed by the Melbourne rich and famous since the 1870s, when the farmland was replaced with vineyards and orchards. Spend your day lazing on the many beautiful beaches and enjoy a delicious winery lunch or treat yourself to one of the relaxing thermal spa or visit the art galleries. To top it all off, the area has a selection of wild Australian animals in the Mornington Peninsula National Park, including koalas and kangaroos to echidnas if you are really lucky.

Getting there: The drive is just over one hour from Melbourne southwards down the M3 and then join the M11 towards Mornington Peninsula.

It is in the name but if you are a lover of surfing, head to surf city Torquay, which is home to international surf brands Quiksilver and Ripcurl. Head to world famous Bells Beach, a heritage listed surfing reserve, where there is the longest running international pro surfing competition, the Rip Curl Pro is hosted every Easter. Known as the Birthplace of surfing in Australia, it is also home to the Australian National Surf Museum.

Getting there: The drive from Melbourne to the Surf Coast should take about an hour and a half along the M1 south west towards Torquay and the Surf Coast Highway.

A world-class wine region, dating back to 1838, a visit to the region would be incomplete without visiting a vineyard. The region is also famous for its delicious fresh produce, ranging from freshwater salmon and caviar, to cheeses and chocolate products. If chocolate is your weakness, enter paradise at the Yarra Valley Chocolaterie and Ice Creamery, which can only be described as the real life chocolate factory from Roal Dahl's novels .A must-see in the region is the Healesville Sanctuary which focuses on the conservation of animals, including birds of prey, kangaroos, wallabies, dingoes, Tasmanian devils, wombats and echidnas.

Getting there: The journey up to the Yarra Valley is about an hour via the M3 and then on to Maroondah Highway (B360).

The most remarkable sight, the towering rock formations formed by limestone stand out of the ocean look similar to shards of glass. There is a timber boardwalk around the cliftops which connects a series of viewing platforms to enjoy the spectacular views. A short walk away from 12 Apostles, you will find Gibson’s Steps, which will assist your descent down to the beach through the cliffs. There is lots more to discover in the area, including rainforests, shipwrecks, historical lighthouses and an array of wildlife.

Getting there: The journey really is part of the experience with this destination. Although it takes 3 hours to get there from Melbourne, a large part of the journey is along the Great Ocean Road, which is known as one of Australia’s most scenic coastal drives.

Mount Buller offers the picturesque scenery and adrenaline rush that you can only enjoy in a ski resort only a few hours away from Melbourne. Not only does the resort offer plenty of skiing, it also has a good selection of restaurants and a couple of Apres ski spots.

Getting there: The drive to Mount Buller takes just over 3 hours but is truly worth the journey. Head east along the M3, before taking the B300 to Maindample and then the B320. 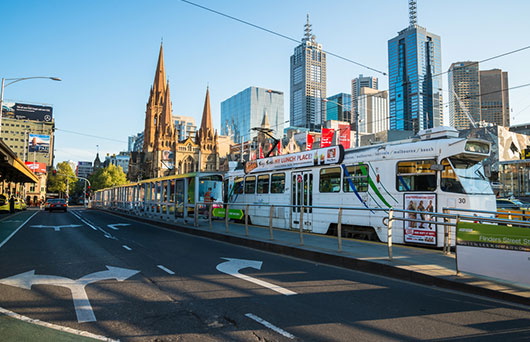 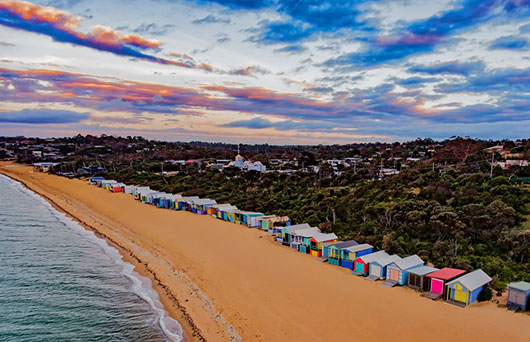 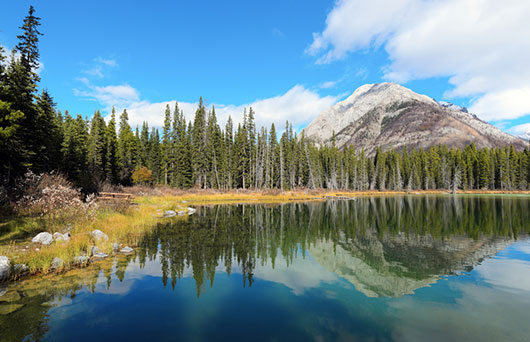 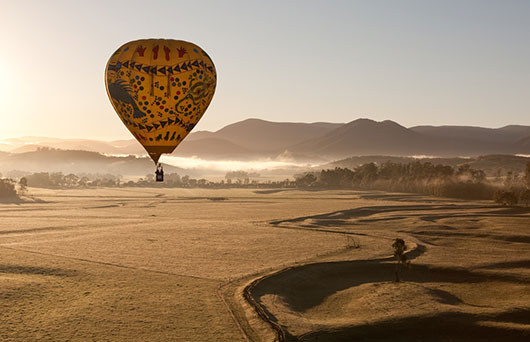 The charming village of Belgrave is home to the Puffing Billy, a 100-year-old steam train that will take for a return journey through the beautiful green surroundings and along timber bridges. Dandenong’s forest and luscious gardens make for the perfect escape from the city, where you will witness some impressive flora including rhododendrons, camellias and daffodils. There is also a stunning ornamental lake surrounded by a wide collection of trees.

Getting there: Belgrave is just a short 45 mins drive away from central Melbourne along the M1, Ferntree Gully Road and then the Burwood Highway.

Soak in the grandeur of the Werribee mansion and Park, an estate which was founded on the wealth of an Australian pastoral empire. Werribee Open range Zoo is also your perfect opportunity to see some of the coolest wildlife, including lions, hippos, meerkats and gorillas. Their very own safari will allow you to get incredibly close to the giraffes, zebras and rhinos, as you would in the wild.

Getting there: It will take you just over half an hour to get there along the M1 west to Duncans Road, exit 19.

This is an attraction for nature lovers, families and thrill seekers alike. A destination renowned for its colony of Penguins, it certainly has an awful lot more to offer, including a plethora of other wildlife such as seals, koalas and pelicans. For the more active amongst you, why not ride the waves on a surfboard or a kayak to admire the beauty of the coastline or snorkel, scuba dive, sail and kite surf. For family activities, why not try the Chocolate factory, the thrilling go-karting around the Grand Prix track or climbing on the sky-high course. The island is also the host of many international motorcycle and car racing events, such as the Superbike World Championship in late february.

Getting there: The island is only a 90 min simple drive away from Melbourne. Head south on the M1 and then take the exit for C422 and follow that road to South Gippsland Highway in Koo Wee Rup.

You will be in awe upon your arrival at Victoria’s largest wild coastal area (505 square kilometres) in the National Park which is also the most southern point of mainland Australia. Take long walks along the absolutely stunning coastline, a combination of pristine sandy beaches, granite cliffs and bushland trails, where you may cross paths with local wombats, kangaroos and emus, as well as a whole host of wildflowers, such as orchids and heathland. It is also worth grabbing a mask and a snorkel to experience Victoria’s largest marine national park, considered a diver’s paradise. The deep reefs are covered in sponges and you may even be lucky enough to see the penguins and seals that live on the small islands. For the more adventurous amongst you, take a hike up the granite peaks of Mount Bishop or Mount Oberon for panoramic views.

Getting there: It is a slightly longer journey and will take you about 2.5 hours on a good day along the M1 Southbank, followed by the A440 and then C444.

Ballarat was discovered 150 years ago at the same time as gold. Sovereign Hill is a vast outdoor museum which brings history alive, recreating the gold diggings with an underground mine tour, old-fashioned shops and horse-drawn carriages, as well as costumed characters bringing the whole thing to life. The Wildlife Park is also worth a visit with over 100 kangaroos roaming around, as well as wombats, reptiles and koalas. Take a calm stroll around the Lake Wendouree, on the western shore you will find the Ballarat Botanic Gardens.

Getting there: Only a 90 minutes straightforward drive from Melbourne along the M8.