With a massive choice from the biggest brands, Enjoy the best way to find the best prices for car hire in London Kennington.

Looking for cheap and reliable car hire in London Kennington?

You’ve found it – Enjoy Car Hire can find you the best deals in town in a flash and is Rated Excellent with a 4.7 out of 5 score on Trustpilot.

Located in the Borough of Lambeth in South London, Kennington is just 1.4 miles south of Charing Cross in Inner London and was a royal manor in the Parish of St Mary, Lambeth.

Incorporated into London’s metropolitan area in 1855, this leafy SE11 area is a wonderful place to visit.

Here are some Kennington highlights for you to explore while you’re in town: 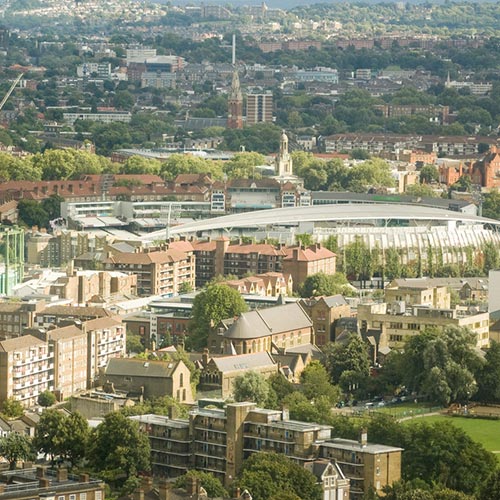 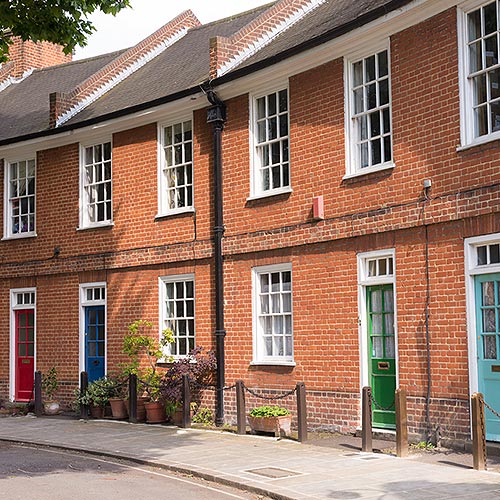 There are several trusted car hire operators at London Kennington who can kick-start your trip with no trouble at all.

Here are some of the most popular choices:

With EnjoyTravel.com, renting a car at London Kennington that meets your needs is easy – simply enter your details, hit ‘search’ and choose the best package in a matter of minutes. 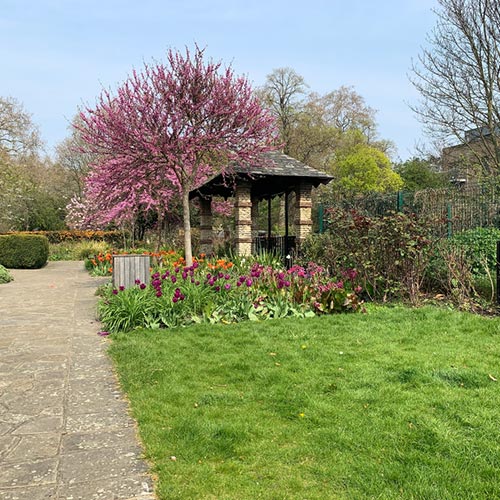 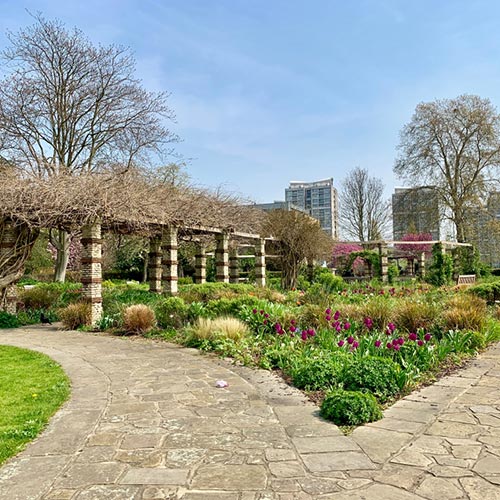 Kennington is a London district in the Lambeth borough in the south of London, with Waterloo a mile to the north, the Thames running to the west and Westminster just across the river.

Home to the Oval Cricket ground, an international cricket ground, also known as "the Kia Oval", which has been home to Surrey County Cricket Club since it was opened in 1845.

A little further to the west, towards the river is the main underground and overground train station of Vauxhall on the Victoria Line 9blue) connecting with Victoria, Central London and Kings Cross to the north.

Previously known as Kennington Common, Kennington Park was opened in 1854. Prior to 1800 Kennington Common was a site used for public executions, and up to 1724 it was one of the earliest London cricket grounds. The first pleasure gardens were laid out in 1661. To the modern day the park is a popular with joggers, dog walkers, and with locals who want to lay out on the grass and relax in the summer London sun.

Eating Out in Kennington

Being in London, close to the river and iconic London areas like Westminster and Waterloo only a few tube stops away, Kennington as you would expect isn't short of places to eat out.

What to do in Kennington and nearby

Kennington is well-located for easy access to some of London's most classical areas, being just to the south of the Thames river and spanning from the top of South Lambeth in the south to Waterloo in the north, Pimlico to the west and Walworth to the east.

From the Oval or Kennington station, you can hop on the Northern line (black one) and be in central London in 5 or 6 tube stops.

Most frequently asked questions about hiring a car in London Kennington

For an economy car prices average around £23 per day, but it depends on various factors such as the time of year and how far in advance you book.
If you are happy travelling out of Kennington itself, just a couple of tube stops away in Pimlico you'll find Easirent who offer a contactless collection system meaning no queues and low cost car hire rates starting from £9 a day.
The Oval Cricket Ground.
By booking on Enjoy you can compare all the different deals and find the lowest price. Generally, the further ahead you book, the better the discount so try and book in advance where you can.
The Elephant and Castle to the north of Kennington and the Oval for the Oval.
The A3 main road runs through the centre of Kennington, so its quite easily accessible via the M25, M4 and M3 motorways, also the M23/A23 coming from Gatwick.
Heathrow and Gatwick are both accessible, you'll need to then either access the train and tube network or you could hire a car. Heathrow is the closer of the 2 main London airports.
Its 21 miles and around about an hour depending on the traffic, you can pick up a hire car right by all of the Heathrow terminals, head east on the M4 towards London and then pick up signs.
Kennington is a London district in the Lambeth borough in the south of London, with the river Thames to the west and Waterloo to the north.
Kennington to Gatwick airport is 27 miles, whilst Heathrow is 17.5 miles. The closest of the London airports to Kennington is London City airport (LCY) at just under 9 miles.
The Northern Line (black) goes through the centre of Kennington stopping off at Kennington and The Oval, connecting with Kings Cross, London Bridge and Monument.